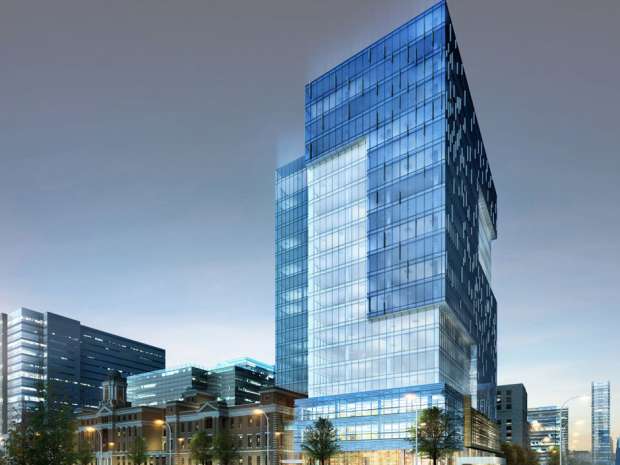 Facebook has recently announced it’s moving it’s Canada headquarters to MaRS Discovery Phase 2 building.  The move is set for 2016; a strategic move to facilitate growth both in Canada’s digital footprint and community input. 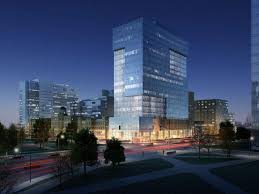 Facebook Canada’s open concept office facilitates interoffice communication, where informal meetings occur randomly and frequently, a culture that Jordan Banks, director of Facebook Canada, hopes will carry over in to their communication and collaboration with the other small tech companies that share the MaRS Tower. including Etsy and Airbnb.  “Our mission is to make the world more open and connected. We feel MaRS is the type of venue that will help us do that.”

This is not just good news for Facebook, but MaRS Discovery Tower as well, a project that was having financial trouble last year.  Originally MaRS Discovery Tower had been built and was hoped to be filled with industries specific to the life sciences.  However, after prospects for occupants ran slim in 2014, MaRS abandoned that limitation and focused on adding tenants from information technology and engineering industries as well. 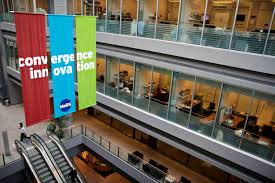 As more small tech companies fill the space at the MaRS Tower, it has become a unique center for tech innovation and design. We’re excited to see how a huge tech giant’s presence will mold the shape of the emerging tech industry in Toronto’s center.
Published
July 29, 2015
Categories
Startups
Tags
innovation center