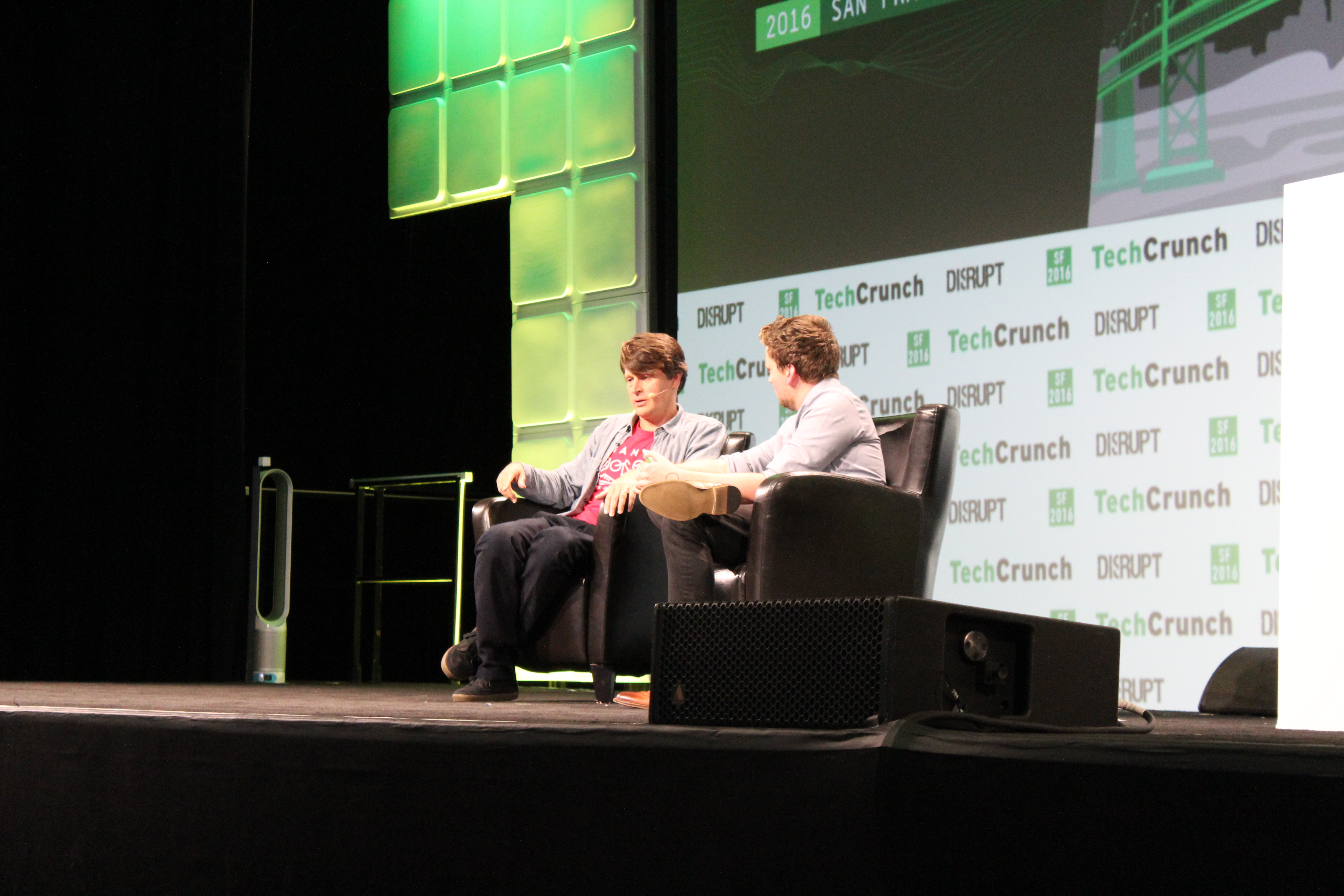 John Hanke announced that his team is going to bring their game Pokémon Go on other mobile platforms at TechCrunch Disrupt 2016, which are interesting in terms of both gameplay and mobility.

Let’s remember that Pokémon Go earned numerous records during July 2016. It became the most downloaded app during the first week and was the first to reach 50 million Google Play downloads, it also was the fastest to ear 500 million dollars in revenue.

Hanke said that their mission as a company was to evangelize the concept of playing games outside, real world games. Apple Watch was said to be a great vehicle for that, especially complimenting the new Apple smartwatch handware, which includes a standalone GPS and waterproofing, among other things.

But he also pointed out that if other devices come on the market with high level of mobility and interesting for gameplay, they would be also looking for supporting them.

Hanke confirmed that Pokémon Go is likely to come to Android Wear.

Pokémon Go has become too much popular to be limited to only one wearable platform and it was expectable to hear that the company would work on an Android Wear app in future or with other devices.

The latest results of September show that its paying population dropped 79 percent, even though it is the most profitable mobile game ever. Still, the question remains whether Pokémon Go will eventually become a fad, but Hanke is not worried about any downturn.

The next focus of the game will be put on events which will feature the release of new Pokémon and the battles between players.

No indication of when these upcoming features would occur was announced. According to Hakne’s words now the minimum viable product is out in the market, it’s really just the “tip of an iceberg” in terms of where the team wants to take the game.

The only thing we can do right now is to expect to see many new and interesting things in Pokémon Go in future.