I would like to endorse a fellow designer Andrew Goodlad after he turned the heads of Tesla fans this year by creating his vision of the Tesla Model 3 User Interface. 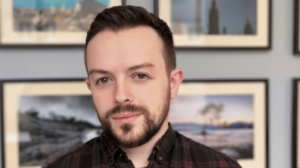 Andrew from Glasglow, Scotland was some 5000 miles from Silicon Valley, but this didn’t stop him from making a statement of creativity and putting his HCI – Human Computer Interface design chops at the forefront of the Tesla media. 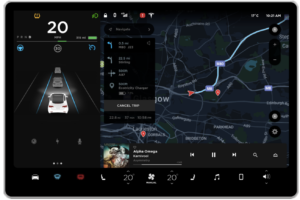 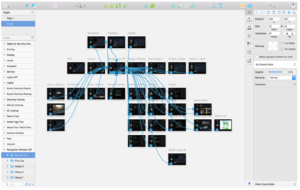 After this IA exercise Andrew elaborated on the key states of the screens and their detailed interactions. He posted his interactive prototype design on Reddit which was followed by Mashable and Techcrunch interest and ultimately the direct contact from Tesla group.

HCI is a very important field that focuses on the user needs and the goals of a product. In this article I want to emphasize on the strategic importance of UX/UI in user engagement.

I have been a user interface designer myself and I invite the ‘startup entrepreneurs’ community to pay special attention to the UI/DNA of the product as they represent their user and business goals.

Tesla just announced their new Roadster and Truck last week and many of these products will need the help of the design community. I invite you  to take a look and contribute to having these user interfaces change our lives.